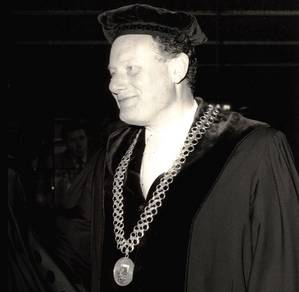 He championed the introduction of the design educational programmes. From 1986 until his death in 1995 Professor Ackermans was the first scientific director of the Institute that coordinated the designer programmes within TU/e.
Following his death, the institute was renamed Stan Ackermans Institute in his honor. Since 2006 it's called 3TU.School for Technological Design, Stan Ackermans Institute (3TU.SAI). Renamed to 4TU.SAI in 2016 because Wageningen University also joined the TU federation.