Launch of four high tech programs for a sustainable future

With granting a total of 20 million euros to four capacity building programs within the theme of 'High Tech for a Sustainable Future' (HTSF), the 4TU.Federation gives a solid boost to research into technologies that contribute to a sustainable future and education within these themes. In the honored HTSF programs, scientists from the four technical universities are working on personalized healthcare (RECENTRE), reducing heat in cities (HERITAGE), developing green, biodegradable sensors (Green sensors) and a future-proof food system (High-tech & data-driven agri-food systems of the future).

In December 2021, the four technical universities called on their scientists to submit proposals for joint programs within the overarching theme of ‘High Tech for a Sustainable Future’. By bundling complementary knowledge, the TUs are committed to innovation within research and education in order to achieve maximum results together. Six proposals were submitted; four of these will now receive a total of 20 million euros in funding for the five-year period.

The four programs have a duration of five years, but also look beyond this scope. An important goal of the programs is the recruitment of new permanent scientific personnel in the form of Tenure Trackers. These tenure trackers will conduct both research and provide education. This not only guarantees the continuity of the research lines, but also the connection between research and education. A total of 19 Tenure Trackers will be appointed. By creating permanent scientific positions, the collaboration will also be continued after the end of the program. To ensure that the research results actually lead to innovations that benefit society, explicitly cooperation with external partners is sought.

To make their production sustainable, farmers and gardeners will increasingly use sensing, sensors networks and IoT (Internet of Things) technology. Examples include the measurement and regulation of water and nutrient content in the soil or the precise scheduling of a harvest. An important factor in the solution are green sensors, or sensors that are biodegradable. In large-scale use, current sensors leave electronic waste behind in nature. 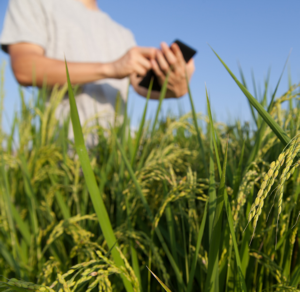 The HTSF ‘Green Sensors’ program focuses on this new generation of sensors, which must become an effective and affordable alternative to the current sensors. The multidisciplinary working method of the team contributes to achieving valuable results.

Program leader Eldert van Henten and co-applicant Congcong Sun (WUR) explain this as follows: ‘To achieve real breakthroughs you need a new approach. That is not something you can deliver as one separate university. In our team we have managed to gather the most talented scientists, from experts in BioNanoTechnology and Control Engineering to experts in Sensor Design, Wireless Communication Systems and Farm Technology. The start is already successful as far as we are concerned!' 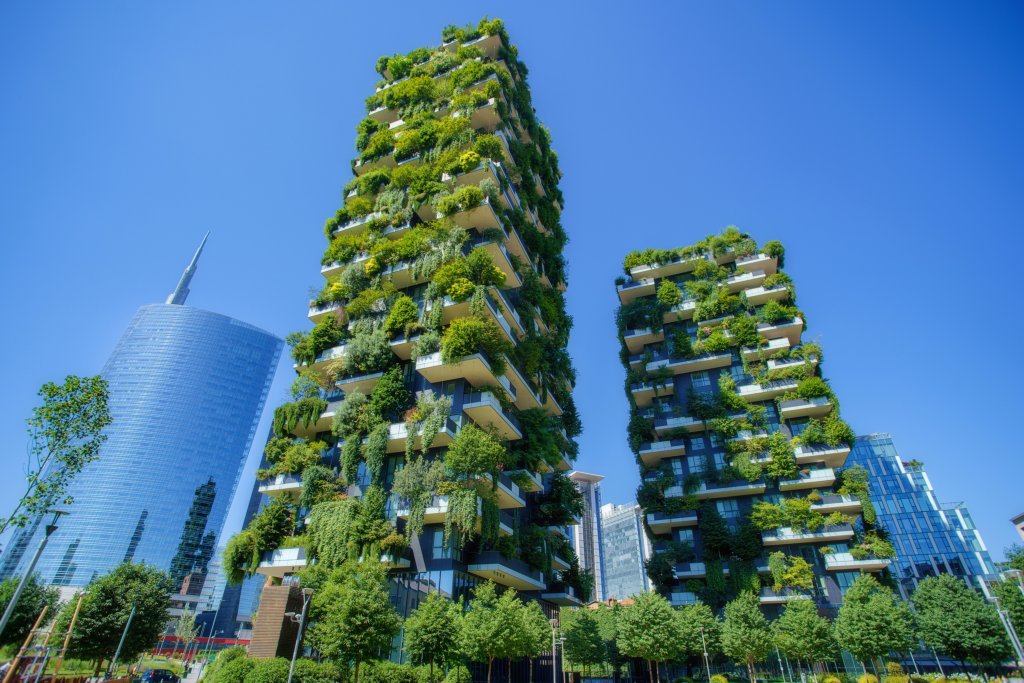 In the HERITAGE program, scientists are working on high-tech systems that can accurately determine and predict the heat in built-up areas, in order to subsequently limit the heat experience of the inhabitants. Using existing measurement networks, as well as satellite images and aircrafts equipped with sensors, measurements are taken of such things as temperatures, solar radiation, buildings and urban heritage. It looks at how to reduce the heat in the city and how existing urban areas can be better designed.

In addition to the use of technology, the involvement of residents is an important aspect of making an impact. Program leader Wim Timmermans (UT) says, 'By providing people with the right information and getting them more involved, you can encourage them to take steps of their own to reduce the heat in their city. For example, by adjusting the heating or air conditioning, or laying fewer tiles in their garden. We are primarily a technical program but if we can achieve this kind of citizen ownership as a side effect, I am very proud!’

In the 'High-tech & data-driven agri-food system of the future' program, 4TU scientists work on 'the food system of the future', in which the consumer's wishes are translated into what is produced locally in the greenhouse in terms of fruit and vegetables. The 'linking pin' of the program is a next generation database platform where consumers are in charge of their own data. In addition to nutritional data, health data is also collected and linked to each other. The results and insights generated help the consumer to make the right food choices, which are then translated directly into autonomously controlled production processes in the greenhouse.

The program responds to current concerns about food and materials scarcity. Miranda Meuwissen (WUR), the program leader, says: 'As scientists we were looking for a way to produce sustainably, and at the same time robustly and with variety. This is how the idea of a local greenhouse arose, linked to local wishes. It would be wonderful if, in the future, every city could produce exactly the amount of food it wants and needs, so that it would be less vulnerable to phenomena such as drought, war or a pandemic.’

In the RECENTRE program, scientists are developing advanced sensor technologies that can monitor the health of patients in the home setting. Through the use of eHealth, symptoms such as early onset of cancer and obesity can be detected at an early stage, allowing for faster treatment, resulting in better outcomes. This results in a higher quality of life, less burden on primary care and lower healthcare costs. 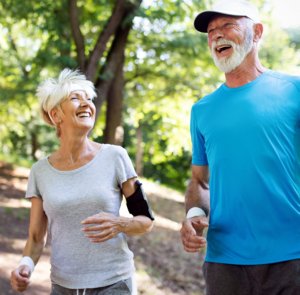 In the design of the technologies, the patient is central. Dr. Annemieke Witteveen (UT), the program leader said, 'The RECENTRE consortium is very diverse with partners ranging from patient representatives and hospitals to an insurance company. By including the voices of these parties, we can ensure that the eHealth technologies are as closely aligned as possible with demand from the field and that patients will actually use the systems.'

HomeNewsLaunch of four high tech programs for a sustainable future