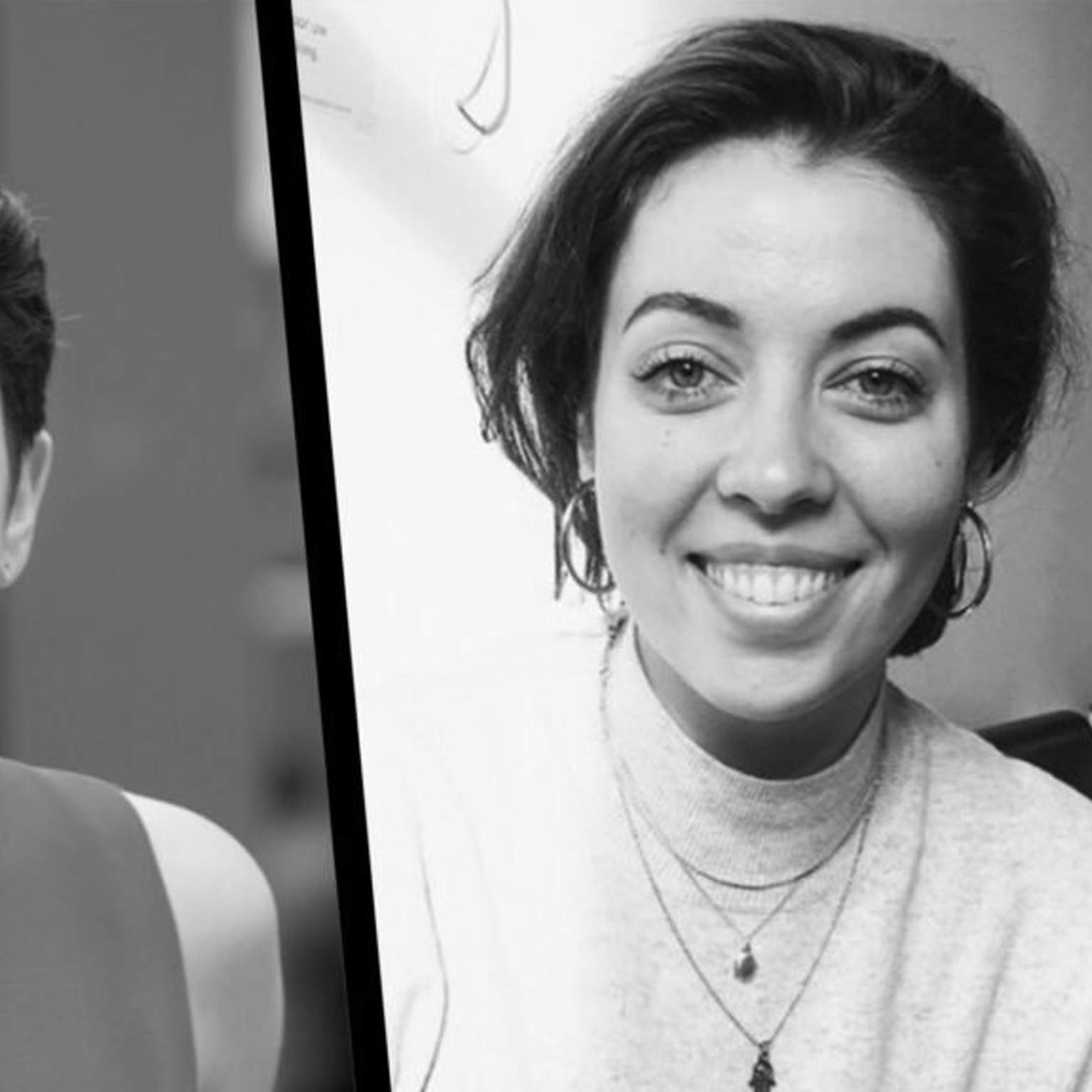 The complex environmental and social challenges of today demand creative, collaborative approaches. With design practices spreading across society (Dorst, 2015), designers play an essential role in building bridges between divergent interests, stakeholder groups and needs for a future-proof planet. This relative uncertainty regarding emerging jobs, industries, and environments requires a higher level of flexibility and designers have accepted this challenge, by progressively embracing such plurality of roles. Thus, designers’ identity has undergone a transition from the solo artist to collaborative linchpin working with and moving between several stakeholder groups.

The embedded designer concept has been formalised by the Design Commission in 2013 as a ‘full time strategic-level employee responsible for developing organisational design capacity, as well as for specific service redesign programmes’ (Fleischmann & Daniel, 2015). But, how do designers’ roles unfold over time?

In the preparations for DU ’21, we identified several ways to elaborate embedded design practice, as static or moving through a conceptual framework (Figure 1), based on two axes: ownership and immersion of the designer. The projects chosen for DU ’21 highlight possible positions and movements within the framework, explaining the role of the embedded designer in all its versatility.

One possible role is the static one, with the project ‘Aeon’ (1) illustrating how the designer’s involvement and ownership remains the same. Here, the designer adopted multiple roles, including the one of antagonistic co-creator, to persuade the community to join the design process. On ‘Becoming the Wesigner’ (2) – an urban design project within an already active community – the role of the designer was focused on facilitation and reflection, without any ownership of the design.

Conversely, more dynamic processes also occur in the framework, such as ‘De Melksalon’ (3): the designer moved through all quadrants of the framework within one project, by adopting multiple roles as time unfolds. In the ‘Dynamic Robotic Fibers’ project (4), the designer follows a more horizontal transition, changing her involvement at different moments but maintaining the same sense of ownership. 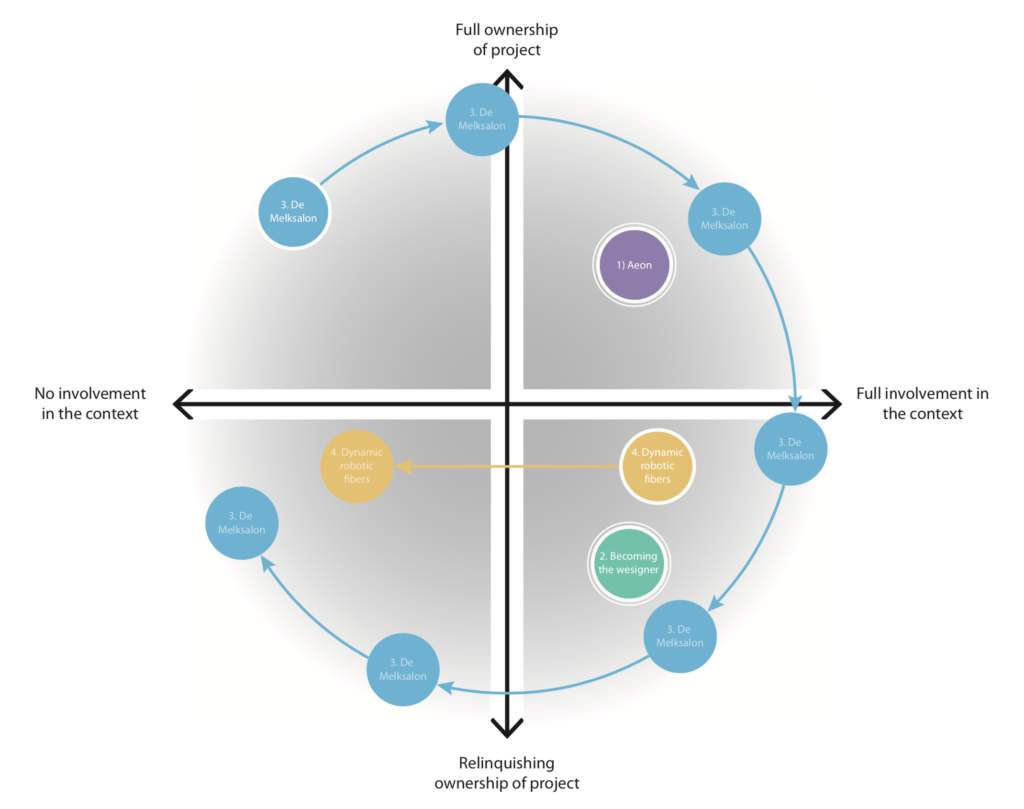 Overall, not one of these roles are preferred over other embedded design practices. This conceptual framework contains no value judgement, with the only purpose being an initial map of the roles of embedded designers and their ever-adaptable identities. Each position or movement through the framework requires very different competences and skills, as it should allow designers to shift their involvement, role and agency. Through this pluralism in roles, processes and professions, a new type of designer has emerged. The Embedded Designer.

Fleischmann, K. & Daniel, R. (2015). The rise of the embedded designer in the creative industries, Journal of Education and Work, 28:4