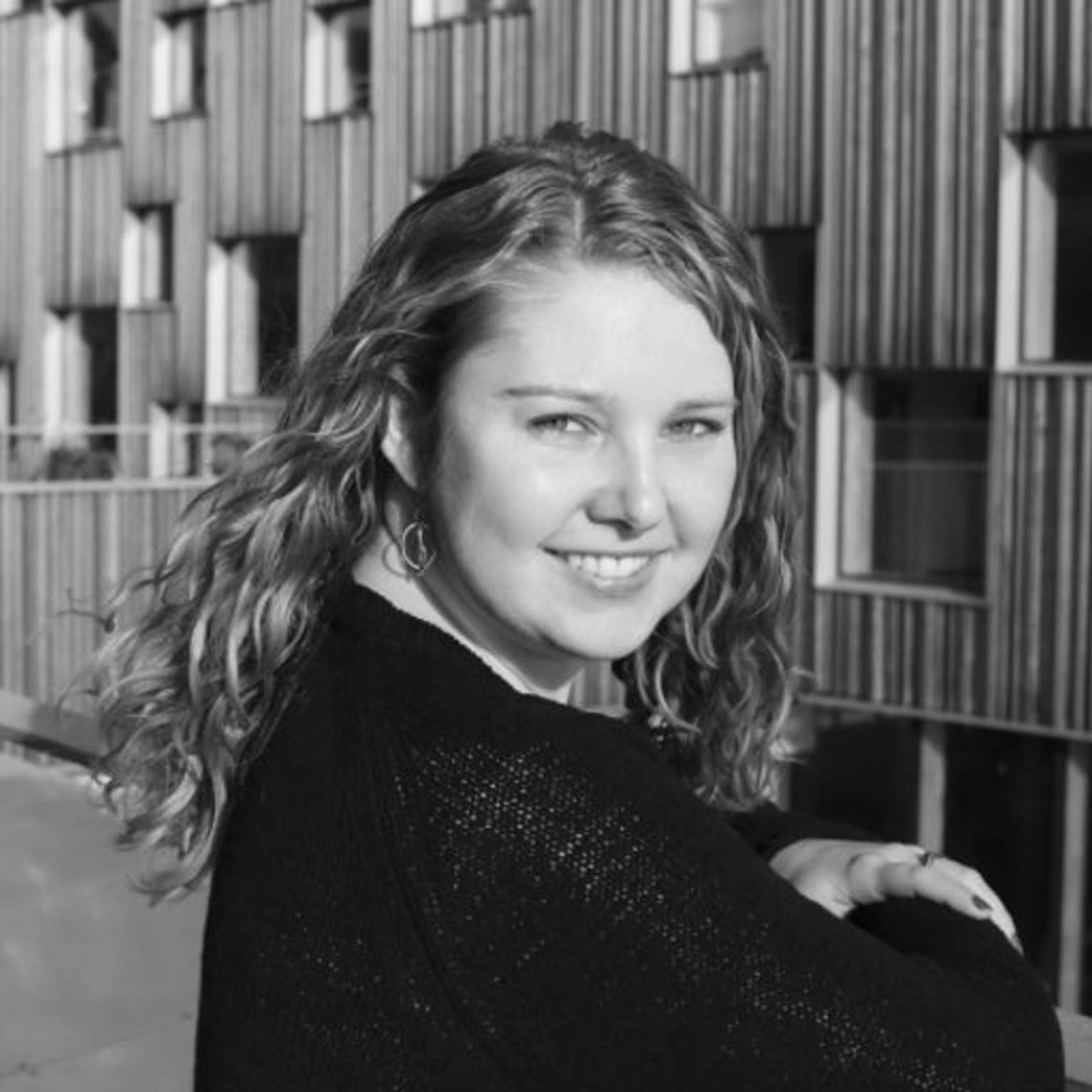 What is the future of our inter-personal interactions — at work, school or beyond? And what role does technology plays in shaping our connected interactions?

It is now the autumn season in the northern hemisphere, a time of transition between summer’s heat and intensity and winter’s chill and rest. Leaves that were green on trees a few weeks ago now start to blaze in reds and oranges and eventually crunch underfoot. Cravings shift from the fresh and juicy flavors of summer’s riotous abundance toward more earthy foods and all things pumpkin spice. Change is in the air and in our bodies, at once different and familiar as the seasonal cycle repeats once again. The only constant is change, as the saying goes, the rule rather than the exception. So why do changing things seem somewhat strange or even destabilizing?

The answer likely has a lot to do with how things have typically been conceptualized and approached in design. Although design tends, as a matter of basic character and disposition, to aim for change of some sort, designed objects have often been meant to not change after production. Indeed, the work of the design process has been aimed at finding the best possible design ‘solution’ in order to finalize it for mass production. Change after that point was not an option from the design side (at least until the next new product cycle), and from the side of use any really significant changes beyond provided configuration options would likely be described as hacking or unintended use. Now, however, change is ongoing even from the side of design. Rather than a finalized prototype there are minimum viable products and progressive optimization, continual software updates, and realtime customization, not to mention design with changing biological materials.

“So why do changing things seem somewhat strange or even destabilizing?”
Heather Wiltse

The frontiers of design do not involve crafting beautiful objects that can be easily displayed on pedestals bearing a single star designer’s name, but rather seeding ongoing generativity and tuning formations of responsive artificial agencies within assemblages. Future design practices might involve assembling and disassembling, activating, tweaking, catalyzing, pruning, weaving, cultivating, and (dis)connecting. All of this involves caring for multiple and shifting relations among diverse humans and non-humans over time. Much as in relating to the seasons, it is not a matter of controlling (which is impossible), but rather participating and tuning to the energies and potentialities of the present situation.

However, even as it becomes possible to work with metaphors and sensibilities from the ‘natural world’ (with emphatic scare quotes), the things and assemblages that now texture everyday life and that are objects and contexts of design are at the same time thoroughly artificial. They are designed to serve certain ends and stakeholders and embedded with values and assumptions that reflect their contexts of development. The key issue of what is optimized for tends, in commercial spaces at least, to have a lot to do with driving increasing engagement in service of producing increasing amounts of behavioral data to fuel increasing surveillance revenues. The major technocratic power centers are inexorably oriented toward profit, while the prevailing drivers of profit are not aligned with democratic ideals or what might be called loosely ‘social good’. Changing things and assemblages have become constitutive of the environments in which we live and in and through which we act, yet one that is in many ways hostile toward the surrounding ecology and the wellbeing of its inhabitants.

What, then, is the role of design in this context? One key role is arguably to coax the best possibilities out of the current sociotechnical landscape, to create new assemblages and foster forms of artificial liveliness that can also support a diversity of ways of being alive (in the best sense). While not able to be fully responsible for the outcomes, designers can look for ways to become, and to help others become, more response-able—more capable of adequately responding to what calls for attention and care.

For it is also in this basic quality of the artificial that hope can be found. Designed things can always be otherwise. Changing things is always possible.