What will the data-driven future smart city look like?

Cities have been using the strategy of nudging to elicit citizens’ behavioural change for the sake of a desirable urban environment. As big data and ICT systems are integrated into the process of urban management, a new version of nudging has emerged – data-driven nudging. Data-driven nudging has opened up possibilities for cities to change citizen behaviours more efficiently through their pervasive surveillance infrastructure. With the power of predictive analytics and big data, it is highly probable that this intelligent nudge can be fully automated in the near future. Thus, this project aims to evoke critical discussions over the potential social implications of a data-driven nudged city and its manipulative nature.

The Smart Bench Experience is a speculative critique of data-driven nudging as an intelligent behavioural change strategy used in modern smart cities. The interactive installation includes the Smart Bench and an interface presented on an iPad. The Bench is equipped with various sensors detecting the user’s personal characteristics and behaviours, through which its intelligent system will determine whether they are likely to be good citizens or not.

Based on its algorithm, the bench can either let the users stay seated or nudge them away by deploying alerting sensory stimulations like vibrating motion and sounds. With the iPad interface, the users can tinker with the bench’s algorithmic system and update it themselves. The user can experience the role of an algorithm designer, so to speak, become “the nudger” by adjusting the algorithmic variables to protect various urban values such as neighbourhood safety, pleasantness, or public health. 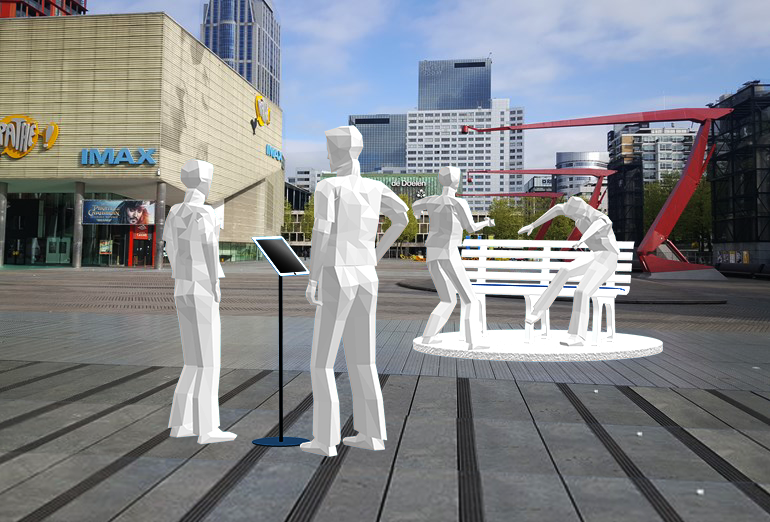 “Is the speculative future of the Smart Bench really different from the present?”
Joo Young Park 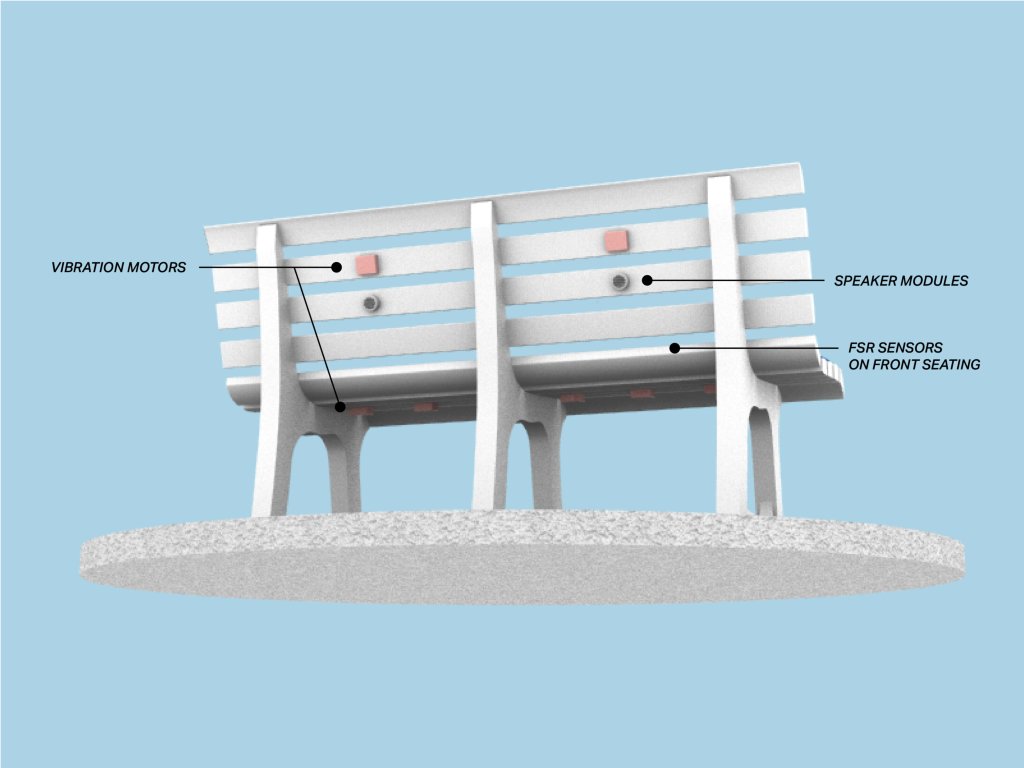 The purpose of this project is to evoke public awareness about the implementation of smart technologies for city governance. With the speculative artefact of Smart Bench, the project provides the audience with the provoking experience of an intelligent city. The Smart Bench is not designed to provide a solution for the upcoming problems of data-driven nudging. It is designed to ask the audience critical questions about our own future data-driven nudging will bring.

By doing so, the project aims to open up a collective discussion about the discriminatory behaviour manipulation of data-driven nudging and the vulnerability of algorithmic decision-making to existing power relations.