De Nederlandsche Bank (DNB) will be renovating their building in Amsterdam. In contrast to the stately and closed appearance of the current building, the new building is being designed to be open, welcoming and like a social hub. The request for this project was to design an experience that creates a connection between potential visitors and the DNB, specifically their collection of old coins, medals and related items: the National Numismatic Collection. The design was intended to attract and engage the average person, drawing them into the building to explore the environment of the DNB.

“An important part of the process was meeting both the wishes of DNB and the ‘average human’ to bring them together.”
Iris Hendriksen

Perspective is a tunnel of rings that uses the concept of ‘value’ as a means to spark or engage people and guide them to the entrance of DNB. In every ring a story can be heard on a certain topic presenting different sides of the concept value, such as historical or emotional value. To further emphasise different perspectives, an optical illusion is created so that the rings, which are ovals, are rotated in such a way that they appear to be circles from the front.

An important part of the process was meeting both the wishes of DNB and the ‘average human’ to bring them together. To address this, a co-creation session was held including different people in the process. The project was complex in terms of stakeholders, requiring the designer to remain in an overarching role, distanced and functioning as a connector. 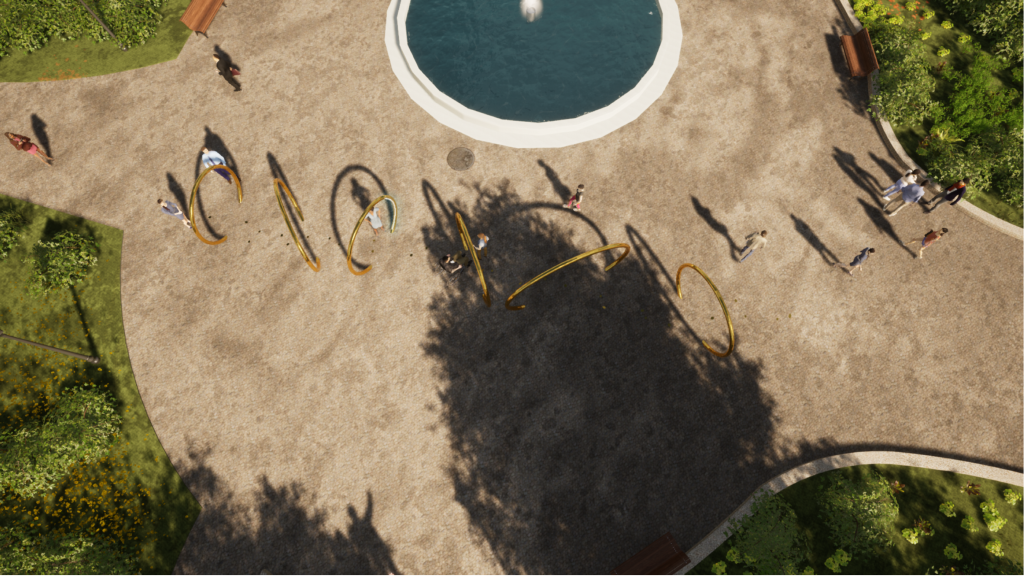 “…it can be valuable to listen to one another and consider alternative perspectives.”
Iris Hendriksen

In the world we live in, companies can be large and very powerful, causing individuals to be suspicious of them and creating gaps between them. Some people might take part in demonstrations. Others may feel powerless to create change. In ecosystems like this, where we talk about institutions versus humans, it can be valuable to listen to one another and consider alternative perspectives.

‘Perspective’ stimulates a mind-set which is both understanding and open to learning. Perspective and interpretation is key. Of course, this not only applies to institution-human interaction within ecosystems, but also to  human-human, human-animal, or human-nature interactions. 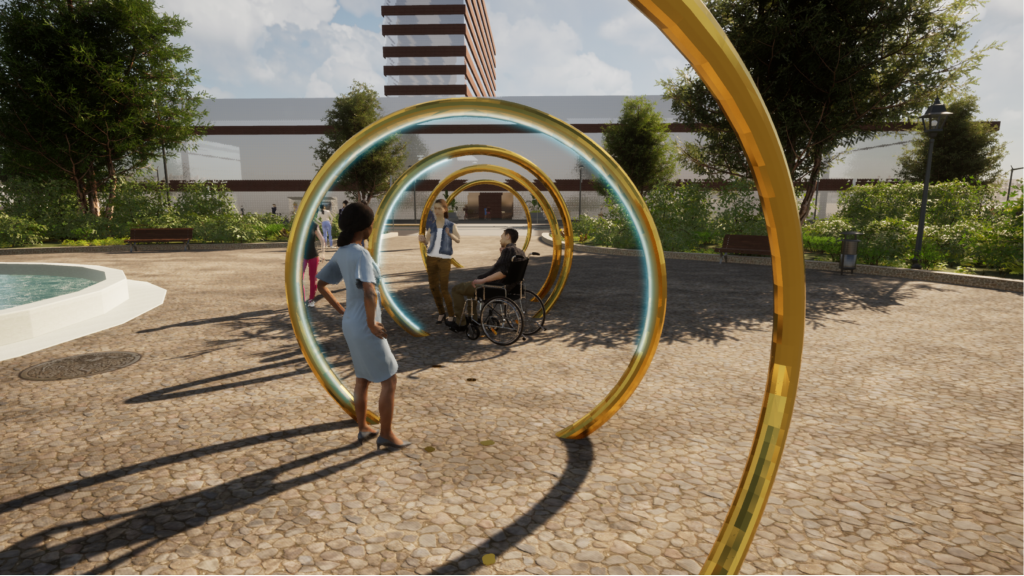