What is the current state of the dialogue between designer and government?

As society continues to face increasingly complex challenges, organisations and systems are often part of the problem and cannot be isolated from their environments. Designers should play a role in facing these challenges as they already have ways of empathizing with the users and have the ability to embody and visualize complexity. This study is specifically about how designers and government organisations communicate. These disciplines often lack experience in working together, and each has its own language and jargon. The context and use of these words can have a large impact on what is understood. In addition, ‘container content’ is used because, when talking about complex problems, it is difficult to be concrete. This combination results in unclarity and miscommunication.

“Due to the complexity of the issues and the relatively new role of designers in this field, designers make use of a substantial number of buzzwords/jargon/container terms”
Anne Jenster 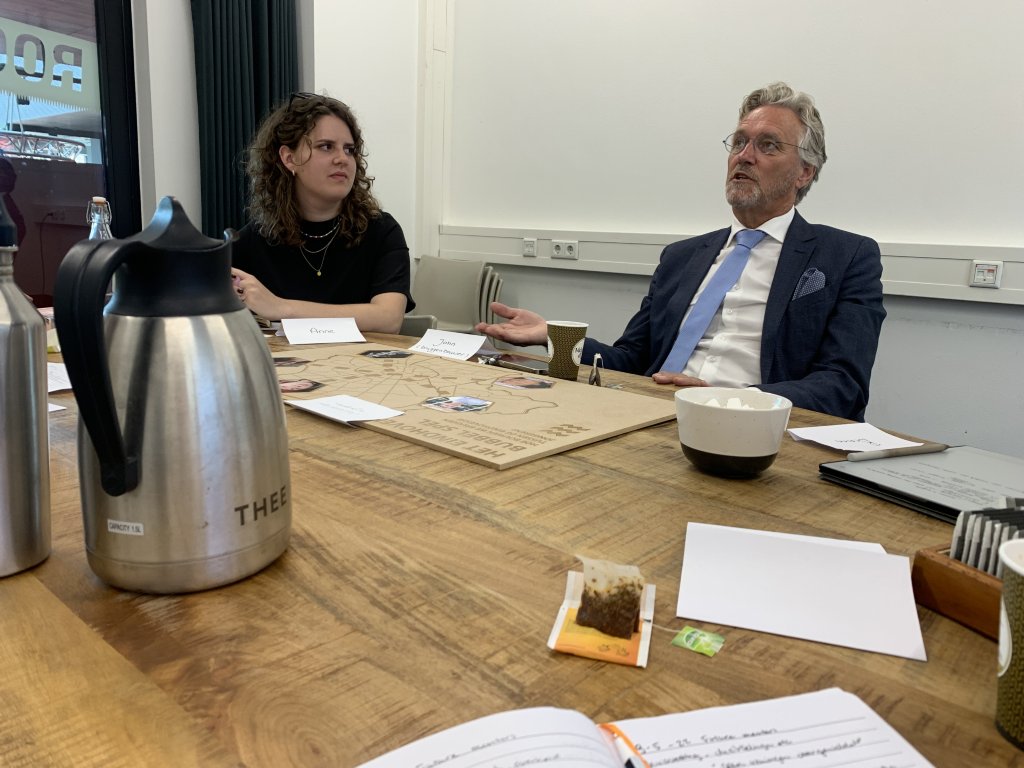 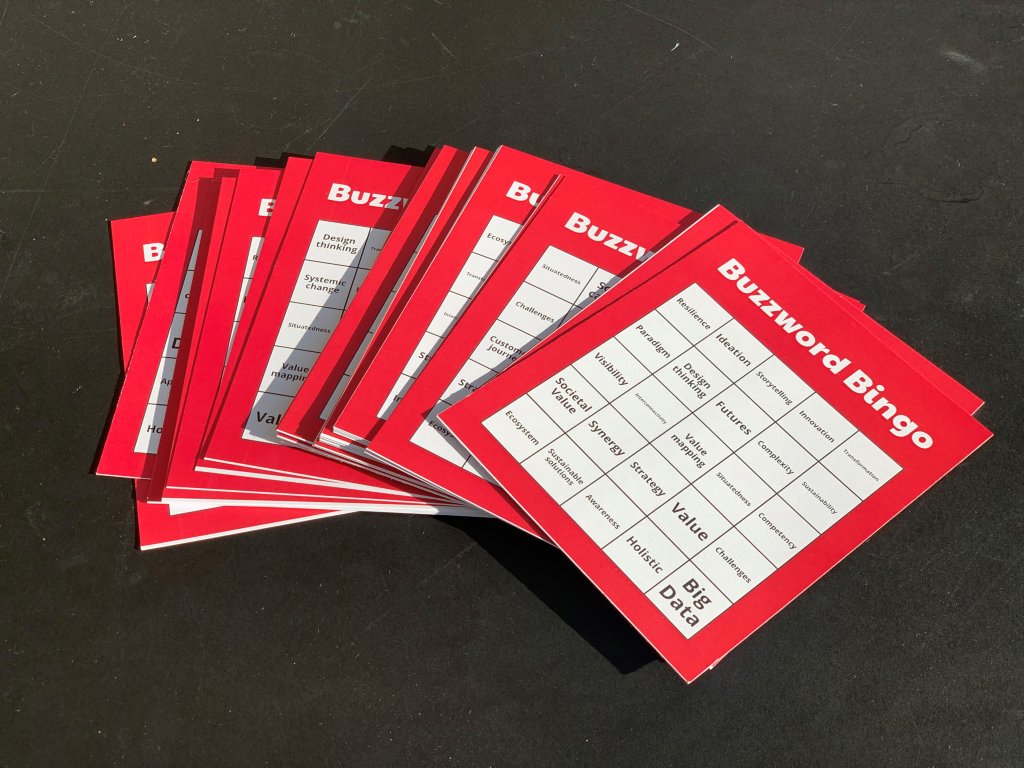 We conducted three case studies to review the current state of the dialogue and where miscommunications occur. The case studies were ethnographic, focusing on three locations: between designers, within public organisations/government, and at ZET, a company where designers meet governmental organisations. The method used was ethnographic, combined with design probes. The latter were placed in the environment and the reaction was observed. A list of ‘meaningless’ words was created and used in the probes. The discussion provoked was about the awareness of their use and context. Tools such as AI assisted in creating this awareness and grasping the dialogue’s complexity.

We conclude that as disciplines and people become more connected, our language also becomes more intertwined, and words are used without actually understanding their meaning. The question is, do we want a more connected and generic language? Wittgenstein states that the use is the meaning; do we therefore foresee a future where we don’t pay that much attention to the word itself but more to the use of the word and its context? Or do we need the nuances made to the words in their context, and just have different languages and terminology? 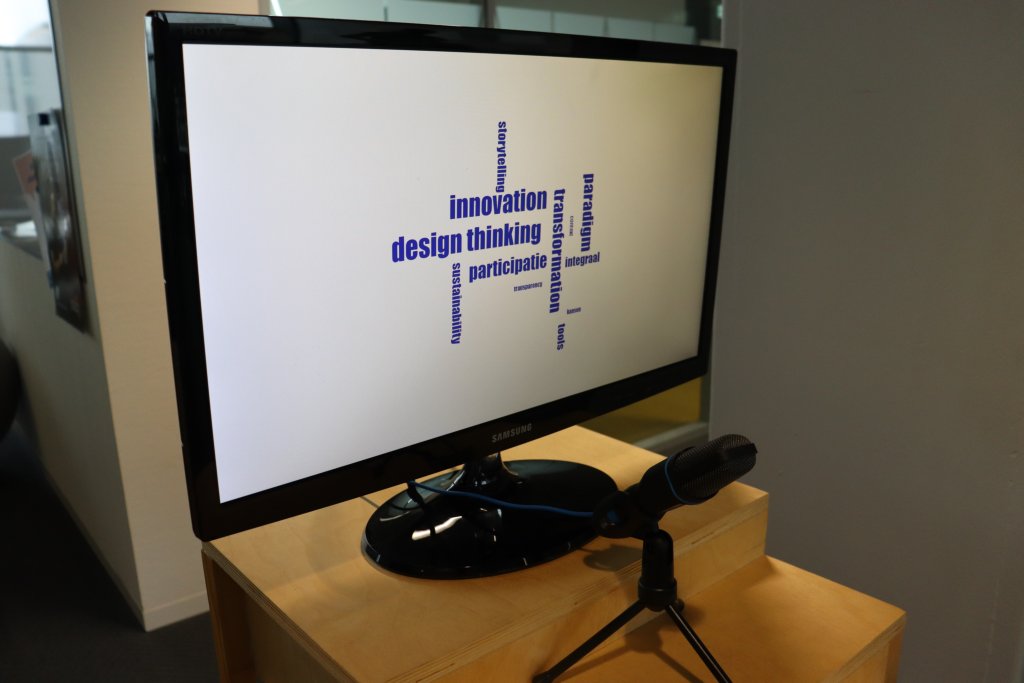 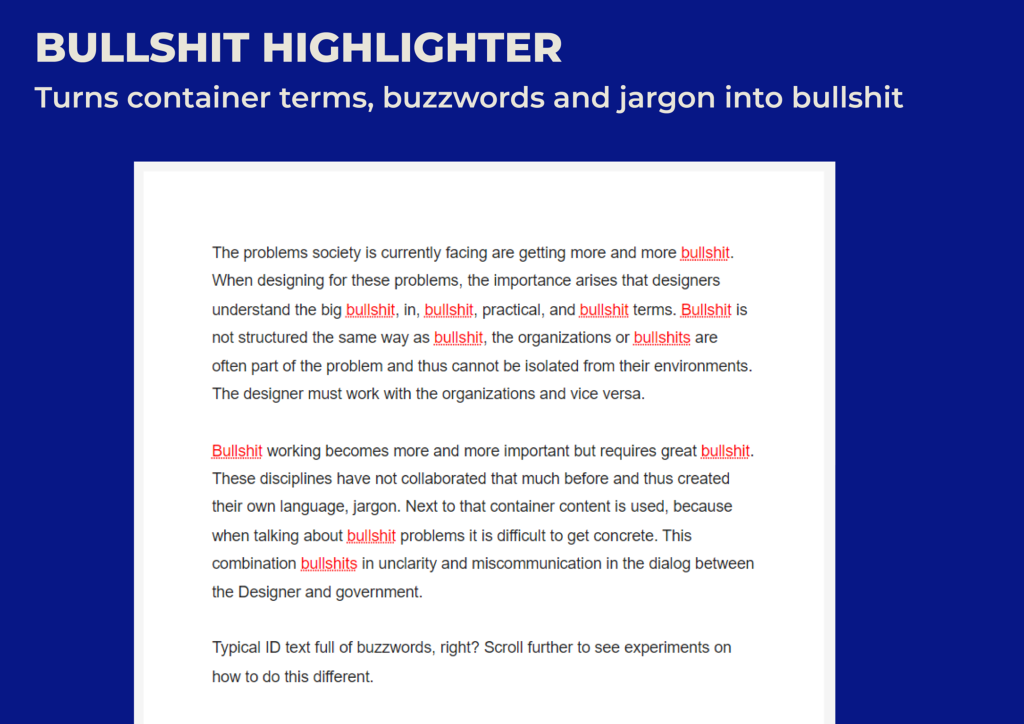 The powers that shape design