Car traffic causes carbon emissions and air pollution and has negative effects on public health and quality of life in cities. Solar bikes are an innovative, sustainable transport option that can offer a substitute for car travel. Solar bikes are electric bikes with solar cells
that are powered by the sun. This expands their
range compared to regular e-bikes as the bikes are charged during the trip and at the destination without electricity. The aim of this project is to understand people’s preferences, conditions for acceptance and experiences with the solar bike. Insight in preferences and experiences will assist urban policy makers in identifying which interventions in the built environment can stimulate the acceptance and use of solar bikes. 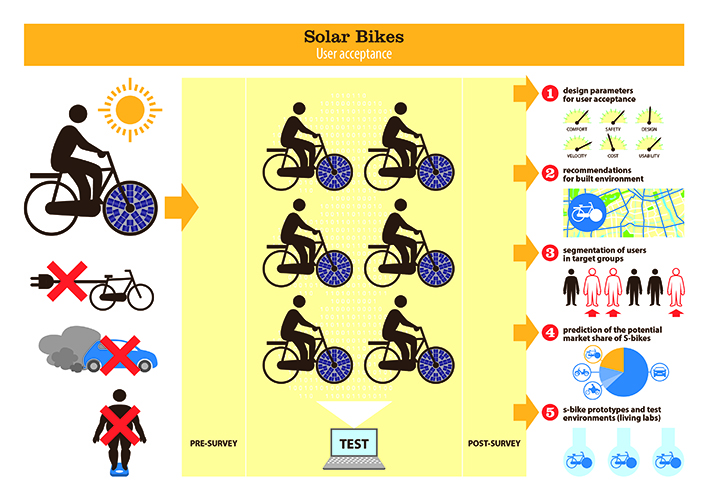 Cycling has several benefits compared to motorized travel: it is cheap, environmentally friendly, and it is good for public health. Policy makers therefore promote cycling, even in the Netherlands, where cycling is already quite popular compared to other countries. In the Netherlands around a quarter of all trips are made by bike. However, bikes are mainly used for short distances up to 7.5 kilometers, while the average commute distance is 17.5 kilometers.

E-bikes may be a feasible transport mode for these longer trips between 7.5 and 17.5 kilometers.  The pedal support of e-bikes allows cycling longer trips compared to a regular bike. E-bike ownership and use has rapidly increased over the last decade.

A new type of e-bike, the solar bike, has recently been developed at Eindhoven University of Technology. The solar bike is an electric bike with solar panels in the front wheel that charges through sunlight. The solar bike thus has the advantage of a larger range and independency of charging compared to a regular e-bike. 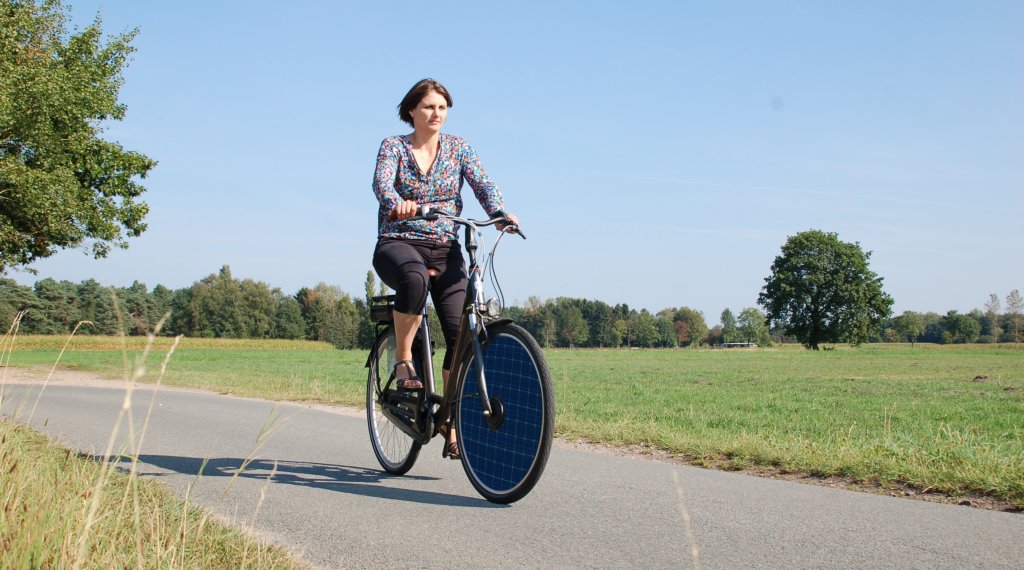 Solar bikes are electric bikes with solar cells
that are powered by the sun.

In this project we study which factors affect the acceptance of the solar bike.

In the first part of this project data have been collected using an online survey. The survey has been distributed through different channels, such as Facebook, LinkedIn and an email to the employees of the two univeristies. This has resulted in a sample of 317 respondents. A bit more than half (57%) of the respondents were men. Regarding age, 29% was below 30; 41% was between 30 and 49; and 30% was 50 years or over. Because the survey was distributed at the univerisities, higher educated people are overrepresented in the sample (89%).

Two thirds of the sample indicated that they considered purchasing a solar (very) unlikely. For 18% this would be neither likely nor unlikely, and 13% would  probably buy a solar bike. The results showed that the oldest age group was more positive about the solar bike. Non-working and retired people were also more positive, and students were least positive. People who are more interested in innovative products are also more likely to purchase a solar bike.

Based on these results a number of policy recommendations can be given. As cycling has environmental and health benefits compared to car traffic, policy makers should stimulate cycling, alsof or longer distances. Good quality cycling infrastructure increases the intention to cycle, and to purchase and use a solar bike. Municipalities could therefore invest in the maintenance or improvement of bike lanes in order to stimulate cycling. As paid car parking has a positive effect on cycling, policy makers could also introduce  this as a boost for cycling.

The developers of the solar bike could aim their marketing and sales strategy on the preferences of the main target group, consisting of people aged 50 and over. This could increase the acceptance of the solar bike. 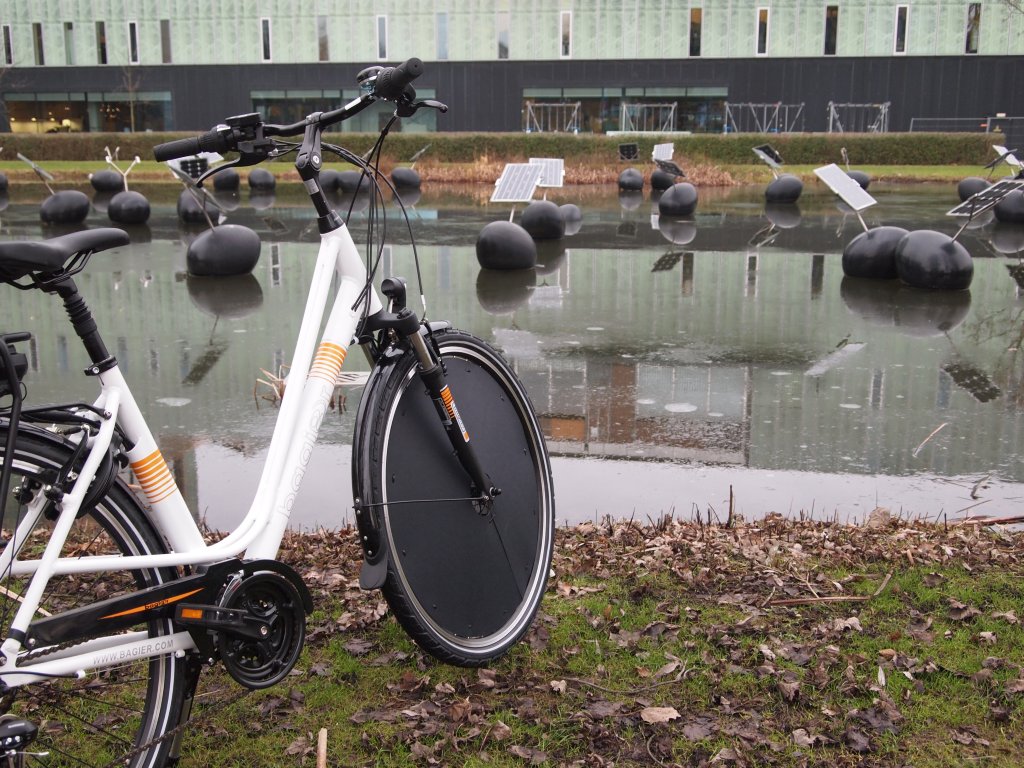