Toward a virtuous cycle in construction: 'Get rid of the potato French fry cutter'

Innovating in the construction industry? It can be done. Rapid digitization and partnerships are necessary for this. No more separate cubicles, but intertwined innovation spirals.
All news

Construction in the Netherlands urgently needs to innovate. The housing shortage, meeting sustainability goals, and infrastructure maintenance make transition and innovation necessary. Professor André Dorée, chair of the Civil Engineering & Management Department at the University of Twente, is already involved for 30 years in how the Dutch construction industry - and infrastructure in particular - innovates. "In this, I mainly look at the role of the government," he says. "It fulfills many roles. Among other things, the government is market master, important buyer, licensing authority and enforcer."

According to Dorée, the government creates a business environment that can lead, on the one hand, to product innovation, process improvement, quality improvement, better working conditions, and innovation. However, it can also lead to more creative forms of scams such as collusion, corruption, exploitation of personnel, or failure to deliver sufficient quality. Dorée: "Ultimately, the question is how to get construction and infrastructure development in the Netherlands into a positive spiral." 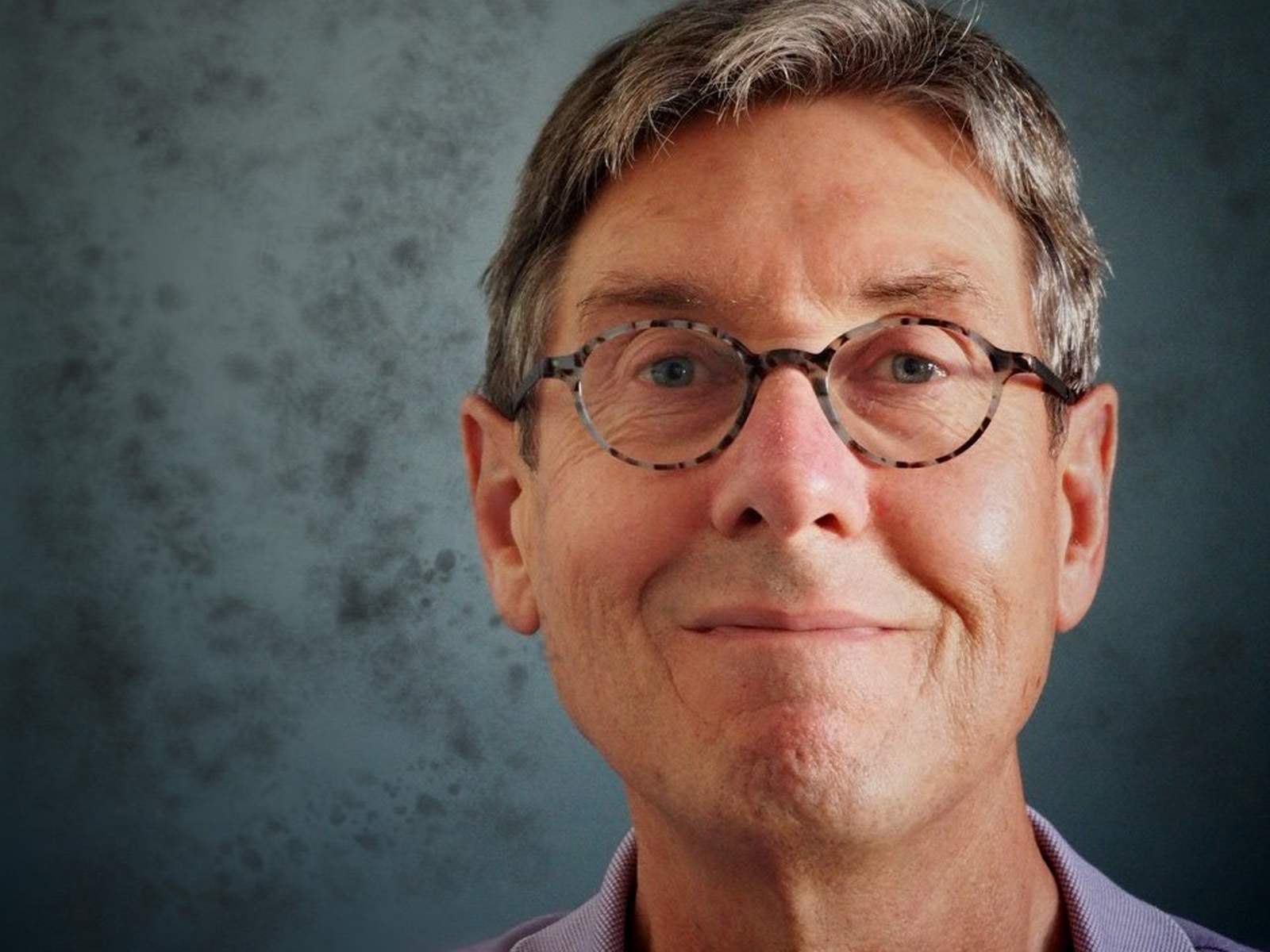 That's easier said than done. The complicated thing is that construction follows the waves in the economy but is always a bit behind in the process. High peaks and deep valleys result. "When the economy is expected to collapse, you see that there are always projects in which construction can continue," Dorée explains. "Sometimes the materials get even cheaper. But at some point, the economy and the government start to shrink. Spending goes down. Then construction starts to remediate, and all goes down again very far. When they have to come out of that again, as they are now, there is a shortage of people, a shortage of suppliers, and of materials. Prices rise as a result." It doesn't help that long-term projects have certain price agreements at the beginning. Those agreements are coming into question with all the shortages and rising prices."

"Things are actually either going too well or too badly," Dorée said. "When things are going well, they don't have time to innovate. When things are bad, they don't have the money to innovate. That's a systemic problem." In the past, some of this was solved by the collectivity, such as fundraising for research and development or training. "So in the past, some buffers were built into that system. But those have been taken out in the last 20 years. Therefore, construction is now being hit harder by the peaks and troughs."

To arrive at solutions, talks are being held with various parties, such as construction company executives and the Department of Public Works. "For years, it has been said that it’s up to the sector to solve it if there is a shortage of personnel, for example. But infrastructure, even housing construction, requires a local production organization. After all, you build a road where it will be used. You don't build a road in China and then lay it down here."

If the local production structure is not in order, we suffer socially as a result, according to Dorée. For example, housing has become almost unaffordable. Another example is the closure of the Kethel Tunnel in May 2022. This tunnel, an essential piece of infrastructure, was closed because several Rijkswaterstaat employees called in sick at the same time. Chaos on the highway near Delft was the result. "Then you can say that Rijkswaterstaat should have handled that better, but if you keep shrinking, you have to realize that infrastructure has a social function. You can't completely leave that to the free forces of the market," Dorée said.

If we want a well-functioning infrastructure, people must be trained in time, there must be clarity about the innovations needed, and enough people must be brought into the sector. However, the workforce shortage will not be solved overnight. "We know there is a shortage of people now, and this will be the case for the next ten years," said Dorée. "My plea is that with the people we have, we need to make sure we can do more work. Any innovations that save labor and increase productivity are therefore very important. To make that happen, we must learn to intertwine innovation spirals."

This means that education, industry, and research institutions must work together. Dorée believes there are currently too many different compartments and departments, each with its grant structure. "It's a potato cutter of subsidies. We need to break that patty cutter," he says. "Instead, we need to jointly shape and apply the development of new technologies, new work processes, and new skills."

Within 4TU.Built Environment - which Dorée previously chaired - efforts are also being made to collaborate and bring about change. In this context, special Domain Driving Teams (DAT) have been established. Within these teams, researchers and students from the five building faculties work together on various themes, such as energy transition, climate change, and digitalization. The latter theme, in particular, is a powerful driver of innovations in construction.

Why is that particular domain so important? "So we have all these different boxes on all points of society," Dorée explains. "But because we want to move toward an integrated approach, the lines of information and decision-making must also change. The most important thing we are doing now in digitization is to develop a platform where we can exchange information without misunderstandings. Too often, different standards are still being used. For example, there can be a lot of confusion about something like the "depth" of a pipe. Depending on whom you ask, it can be interpreted as the top of the tube, the bottom, or the center of the tube."

To avoid this, agreement systems are needed. And unambiguity and reliability of information. Dorée: "Digitization forces us to build a language and tools of exchange. At the same time, we can work with the students on this." They can think of how we can move from paper to digital files as quickly as possible. In doing so, the idea is that the way descriptions are made should be the same everywhere. Dorée cites housing corporations: "One housing corporation's contractor must, of course, receive the same drawing as another corporation's contractor. We need a program plan for the whole of the Netherlands. That is only possible if the tools are built simultaneously to allow everyone to work well together. Digitalization is therefore absolutely necessary."

HomeNewsToward a virtuous cycle in construction: 'Get rid of the potato French fry cutter'