In line with the work of Wageningen University and Research (WUR) to replace animal protein by plant protein in food, we approached this project as a ‘conceptual artwork’ about Protein Transition. We developed two musical instruments, one from Bois Durci and the other form Duck Durci. Both are potentially nutritious protein sources containing all the essential amino acids humans need; they are rarely eaten anno 2022.  As in food preparation, it was challenging to imitate the structure that animal proteins easily form when using plant proteins.

We created a brittle and hard Bois Durci to develop a marimba-like instrument with 14 soundbars by compressing a mixture of sawdust and cows blood, under 3-10 tonnes of pressure at 180 degrees, Inspired by the WUR  Protein Transition, we used different methods to build a similar, plant-based instrument.

We tested the materials for sound quality as an audible analogy to finding plant-based alternatives for animal proteins in food at WUR. This complex process involved and combined the skills and experience of both food technologists and molecular scientists.

While the initial prototypes sounded like cardboard, the final product sounded even better than the Bois Durcil instrument. This evolution symbolises the work of making the first plant-based burgers, steaks and “schnitzels”. 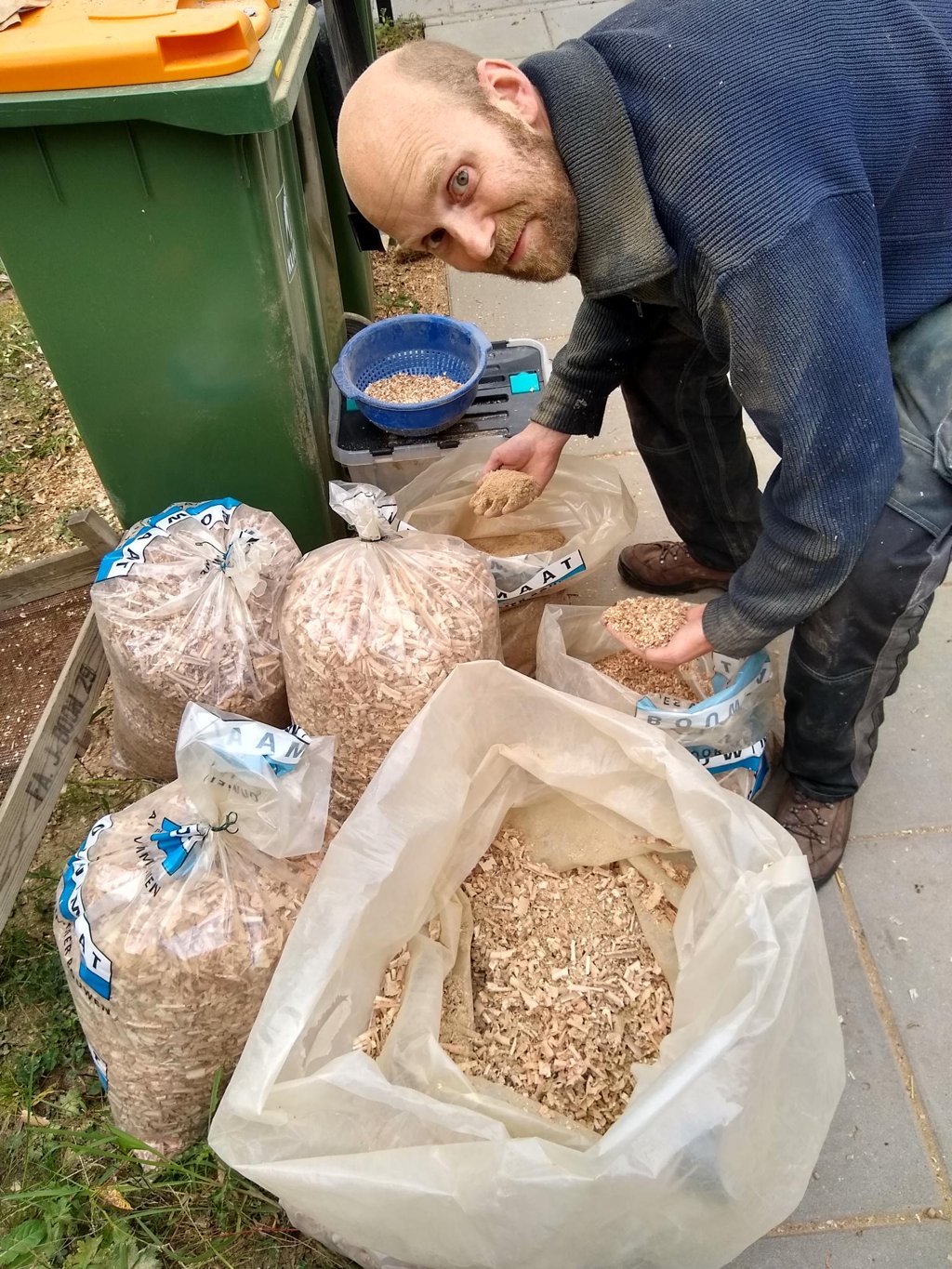 “Maybe duckweed can really save the world, since it manages to sound like a cow.”
Remco de Kluizenaar 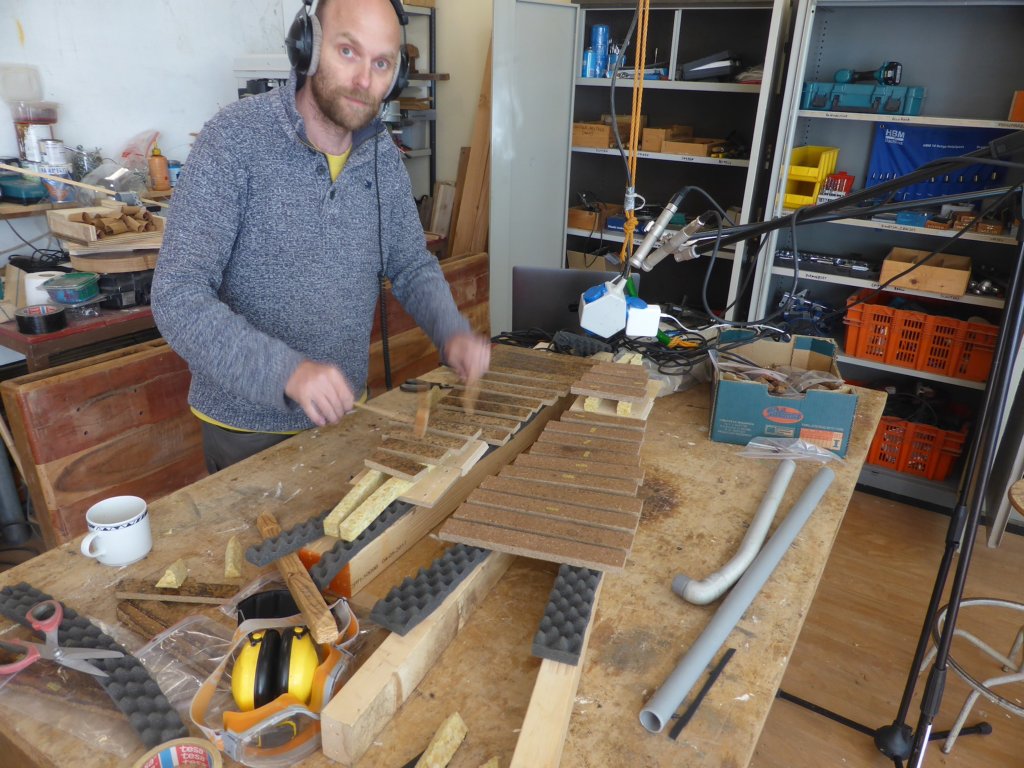 This entire project should be viewed as a conceptual artwork about Protein Transition in food. Neither the newly created material “Duck Durci” nor Bois Durci are likely materials for use for general (large scale) building or design purposes. The two musical instruments are a vehicle for telling the story about another discipline, food technology, where plant (and microbe) proteins are replacing animal proteins in dairy and meat alternatives. A calculation of CO2 emissions between the two instruments clearly shows the relevance of switching to a more plant-based diet.