When Nixon made his famous speech about the silent majority, he could not have imagined that 50 years later that group would have a voice thanks to Populytics,  platform for civic participation.

Society is polarized worldwide, and the pandemic has done anything but mitigate that. Politicians and other public governance bodies are finding it increasingly difficult to connect with the general public. Of course, there are the old, familiar methods of public participation evenings and opinion polls, among others, but these are often time-consuming (evenings) or superficial (surveys) in nature.

This has to change and this can be done better is what Niek Mouter thought back in 2017. An economist who obtained his doctorate in socio-economic cost-benefit analysis at the Delft University of Technology (TU Delft) and, from follow-up research, has now developed a scientific method geared toward citizen participation in government decision-making. This method, called Participatory Value Evaluation (PVE), made Mouter world famous when he and two other researchers published on the subject in 2021. 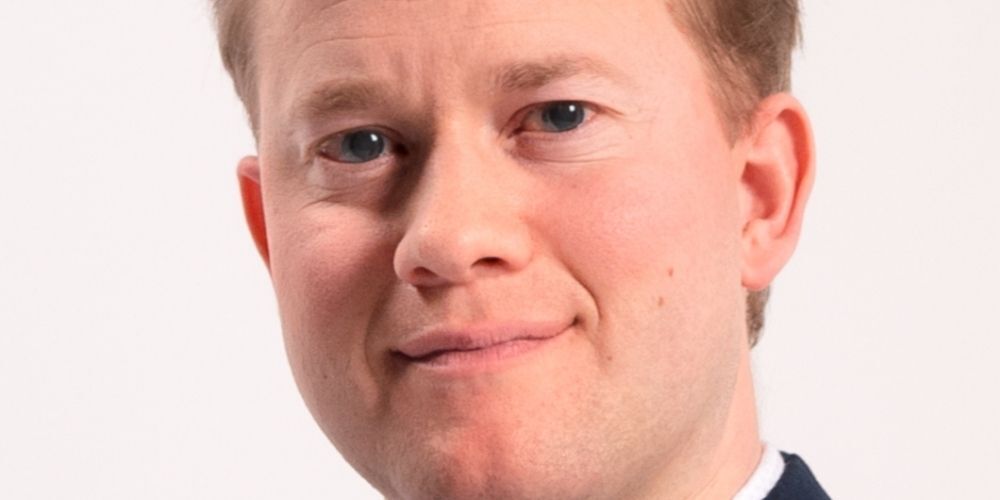 The method enables citizens to virtually sit in the chair of a government official. Just like in the case of a survey, a member of the public who takes part in this is presented with a questionnaire. However, this is where the comparison with a regular opinion poll ends. Instead of answering questions, the participant is presented online with a dilemma. The term dilemma refers to an issue that an alderman, minister, or other decision-making official is dealing with, and on which s/he would like to hear the opinion of members of the public.

Aside from the dilemma, the participant in the PVE is given a number of other tools to use. Constraints are listed, such as a budget that must not be exceeded (the method evolved from research into a new economic evaluation method for good reason). But the restrictions can also be of another order. The participant is also presented with a number of policy options and information about the implications of each option.

The idea is that the member of the public will be able to experience the dilemma a public administrator faces, which also includes an animation, and that way give them some advice. A positive aspect is that PVE cultivates some understanding for the work of the person who is responsible for making decisions. “It made me think how difficult these kinds of considerations are,” said one participant.

In 2020, Mouter and his colleague Shannon Spruit set up a company to put the method into practice on a commercial basis. They named this start-up, which sprang from the Delft University of Technology, Populytics, a mix of the terms “population” and “analysis.” The company could get straight down to business. One of the first choice experiments that Populytics carried out (in collaboration with the Delft University of Technology) was commissioned by the Netherlands National Institute for Public Health and the Environment and was aimed at determining the level of public support for corona measures among the Dutch population.

The study took place before the outbreak of the third corona wave (September 2021). One key conclusion of the experiment, in which 36,000 people participated, was that the curfew was seen as more acceptable than, for example, the closure of schools. One reason for this is that the Dutch have a preference for measures that affect all residents in roughly the same way and disapprove of measures that hit a specific group harder. When the virus struck again in that autumn, the government did in fact decide to (only) impose a so-called ‘evening lockdown’. The justification for this cited, among other things, the results of the research carried out by Populytics.

Another difference from the ‘normal’ questioning that Dutch pollster Maurice de Hond does is that, in the case of Populytics, the experiment is “prepared and analyzed by a team of economists, philosophers and programmers,” Mouter explains. Philosophers seem to be the odd one out. The 37-year-old from Leiden uses a practical example to illustrate what this entails: a municipality had called in Populytics in order to encourage citizens to get involved in the plan to install wind turbines.

Populytics then defined the dilemma, the constraints and the policy options and presented these to thousands of participants. The Populytics team narrowed the responses down to five clusters, with two groups forming the majority. One group was in favor of the arrival of wind turbines, believing that the municipality should do its part to address climate change.

The other group admittedly did not ignore that issue, but opposed the installation of wind turbines because they believed it would harm public health. “Although the two groups came up with contrasting advice, we nevertheless were able to distill a common value shared between them. Both opinions show that citizens find it important that their municipality shoulders that responsibility. This is how a dialogue can be established.” The other three clusters of responses were of an entirely different nature, but were a distinct minority in numerical terms.

As such, Mouter has noticed that PVE provides a voice for the “silent majority.” This is a comforting notion. Politicians have traditionally been very interested in the opinions of the silent majority, a concept made famous by a speech delivered by then presidential candidate Nixon in 1968. Loudmouths on the sidelines of the political field can definitely be heard, and in any event, tend to form just part of the minority in most cases.

Populytics’ method is catching on for that very reason, among others. The company has grown so much within just a year that it is currently employing 14 people. “It is a unique method worldwide. I don’t think there are any other parties working on it,” Mouter adds. “Of course, others could start doing it now too, but we have a head start because we developed the method back in 2017. It’s very difficult to copy our custom software.”

Although Populytics is focused on public governance, Mouter wants to introduce the PWE method to the business market as well. He says they are actually already in discussions with a company that is thinking about using the method to encourage its employees to offer advice to the Board of Directors. Populytics is also crossing the border. The first trials in Norway and Australia are set to start this year.